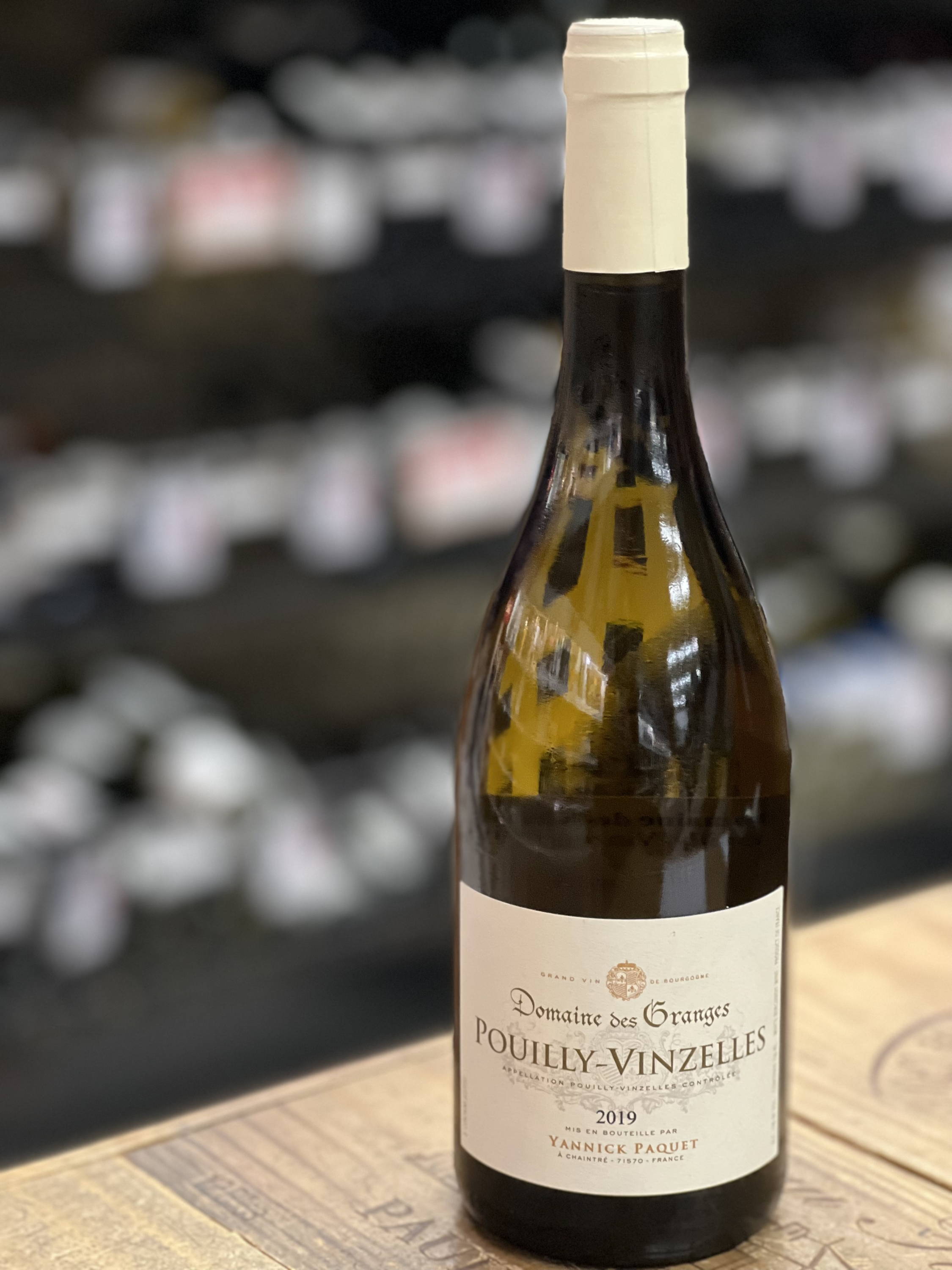 I make no apologies for being a Chardonnay lover, especially French Chardonnay. The prices of those wines, however, make them harder and harder to drink on a regular basis. I’m always on the hunt for wines that scratch the Burgundy itch without bankrupting me, and this one is a winner. Only 16 cases were available, and I grabbed all of it for you to try. Pouilly-Vinzelles is a tiny region next to the more famous Pouilly-Fuisse that has the ideal eastern-facing vineyards on the prized clay-limestone in which Chardonnay thrives. Winemaker Yannick Paquet works tirelessly in his vineyards so he has virtually no work to do in the winery; he won’t put anything in the vat that he wouldn’t put in his mouth first. He only owns .5ha of vines in Pouilly-Vinzelles, so this is a unique and rare wine equivalent to wines 4x more expensive 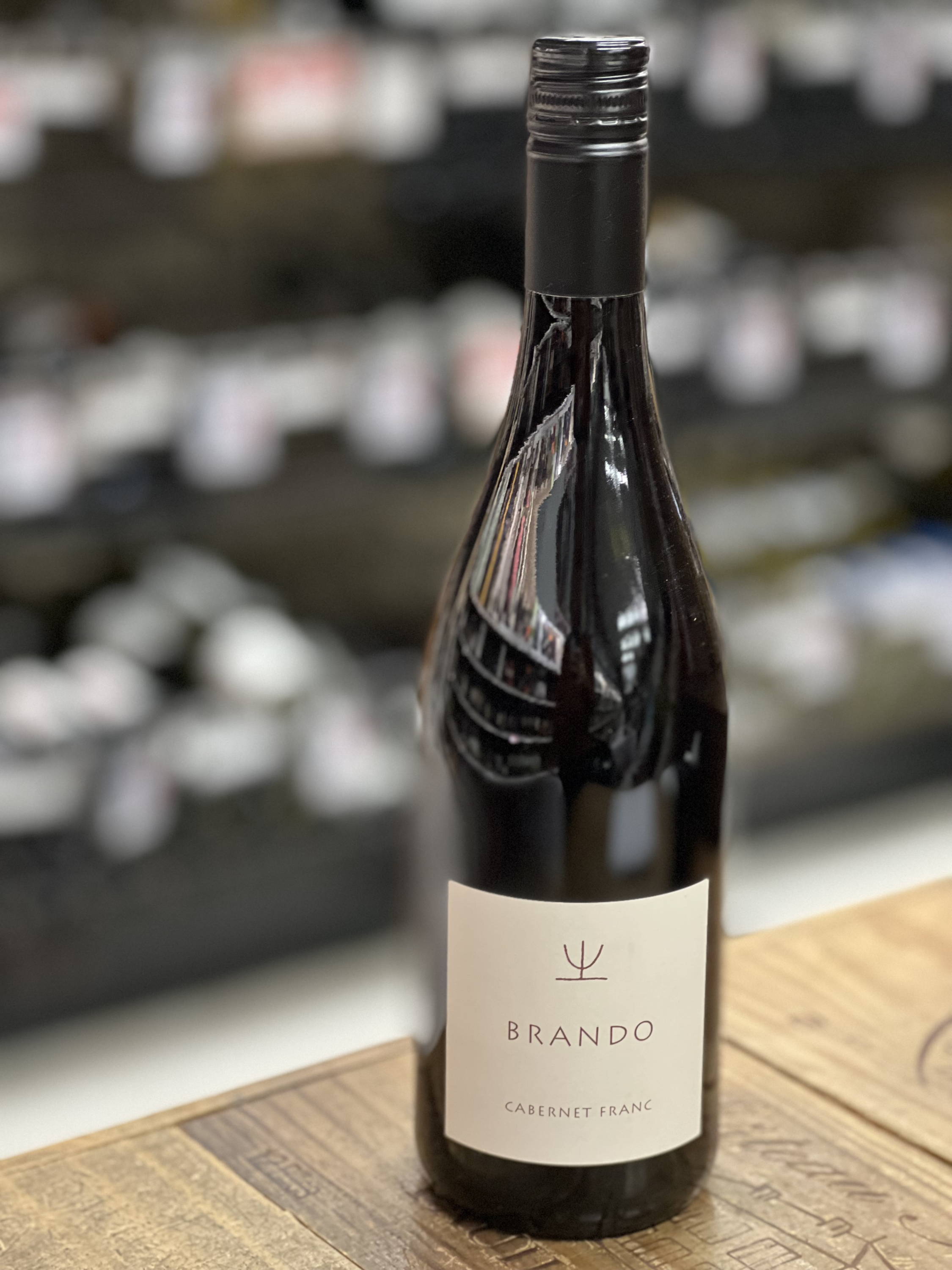 Italy is the second-largest producer of Cabernet Franc (behind France) in the world. The most famous examples are from Tuscany, but most of the plantings are in the northeast’s Friuli Venezia-Giulia. How’d it get there, considering its ancestral home is likely on the Basque coast of Spain? Napoleon. No one told him he should enjoy the local food and wine while conquering, so he brought his own wine and, later, vine cuttings from Bordeaux. I’m a big fan of Cab Franc, so when I find a good one under $20, I’m a happy guy. Terre Gaie’s “Brando” fits the bill. It’s an easy-drinking medium-weight red that isn’t too herbaceous (like some cheap examples) and works with a lot of food… or just by itself. Earthy, plummy, and hints of leather and cocoa. It’s great with goat cheeses like Chabrin (FR) and Dream Weaver (CA) (both next door at the Cheese Shop) or just a simple cheeseburger, like the one at Sidebar, where you can find this wine poured by the glass.