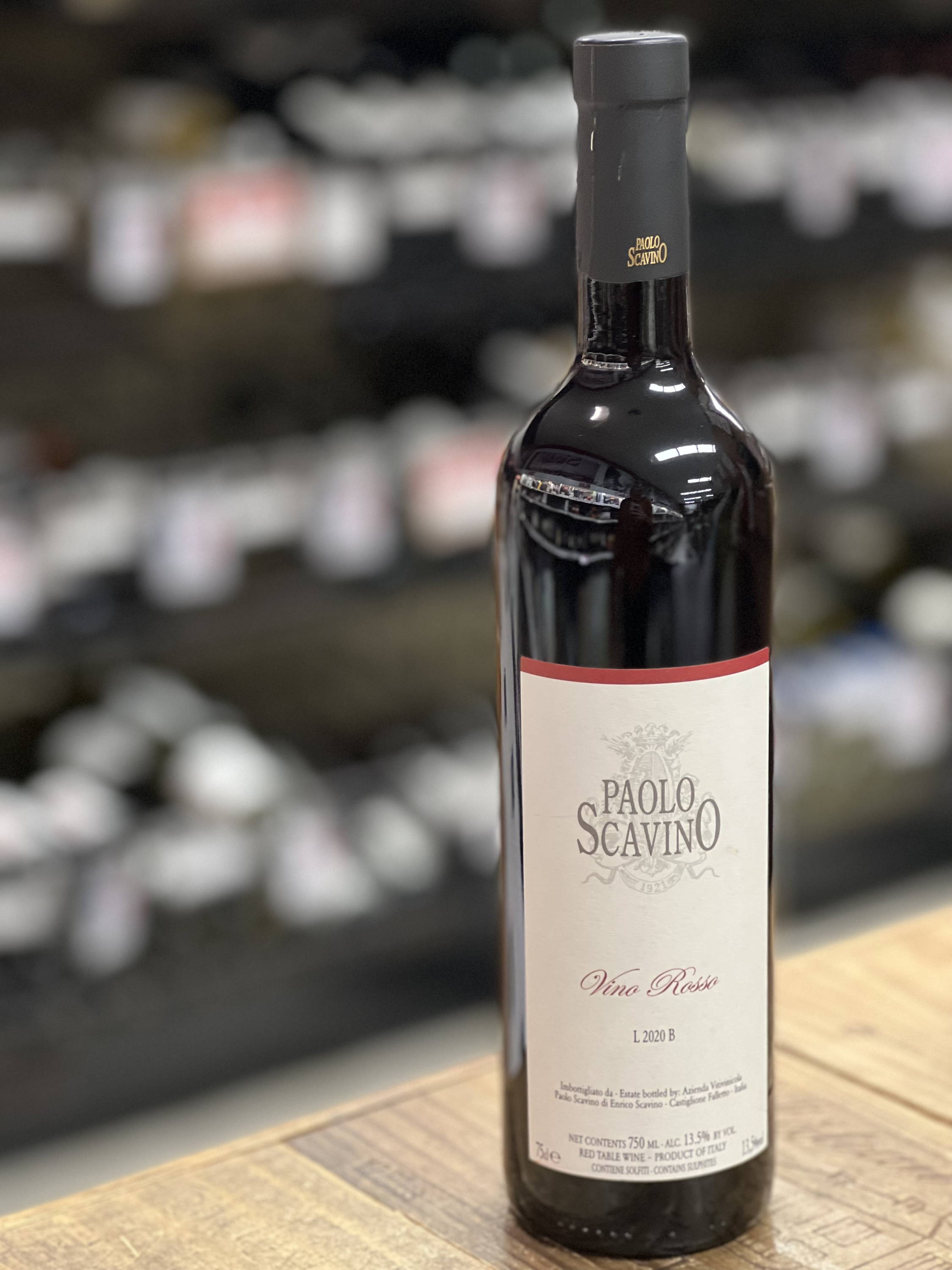 The Scavino family has been at the forefront of winemaking in Italy’s Piedmont region for more than a century. Founded in 1921 in the heart of the Barolo appellation, Paolo Scavino winery is now helmed by Enrico Scavino and his two daughters, Enrica and Elisa. Enrico was one of the small group of producers responsible for modernizing Barolo winemaking and earning its Nebbiolo-based wines international acclaim. Paolo Scavino’s Barolos consistently rank among the finest Piedmont wines, and they’re priced accordingly. But the winery’s Vino Rosso, a blend of Nebbiolo, Barbera, Dolcetto, and Merlot from the estate’s younger vines, is a wonderfully fruity and versatile red wine that offers a flattering introduction to the winery at a fraction of the cost of its Barolos. This is a wine you can afford to buy by the case, which I heartily recommend.