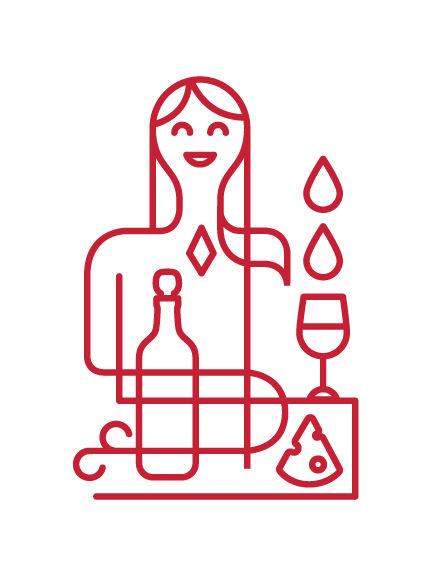 The Dönnhoff family has lived and farmed in Germany’s Nahe region for over 250 years. Their standing as one of Germany’s premier wine producers began with the estate’s founder, Hermann Dönnhoff (1880-1953), who planted Riesling vines in prized locations, and by the 1920s was bottling and selling the finest of them by their individual vineyard names. His son, Hermann Jr. (1916-1991), developed their famous Oberhäuser Brücke site by constructing the press house and first cellar space. Hermann Jr.’s son, Helmut, paved the way for international success by establishing an enduring quality and style in his wines. His vintages would become a byword for renowned German Rieslings around the world. Following his training at his parents’ estate and university studies in winegrowing, he assumed responsibility for both vineyard and cellar starting in 1971. The fourth generation now holds the reins: Cornelius Dönnhoff. He began his training in 1999 and after a series of positions abroad, returned to assume responsibility for the estate in 2007.

History continues, but the estate remains what it has always been: a family affair in every sense. 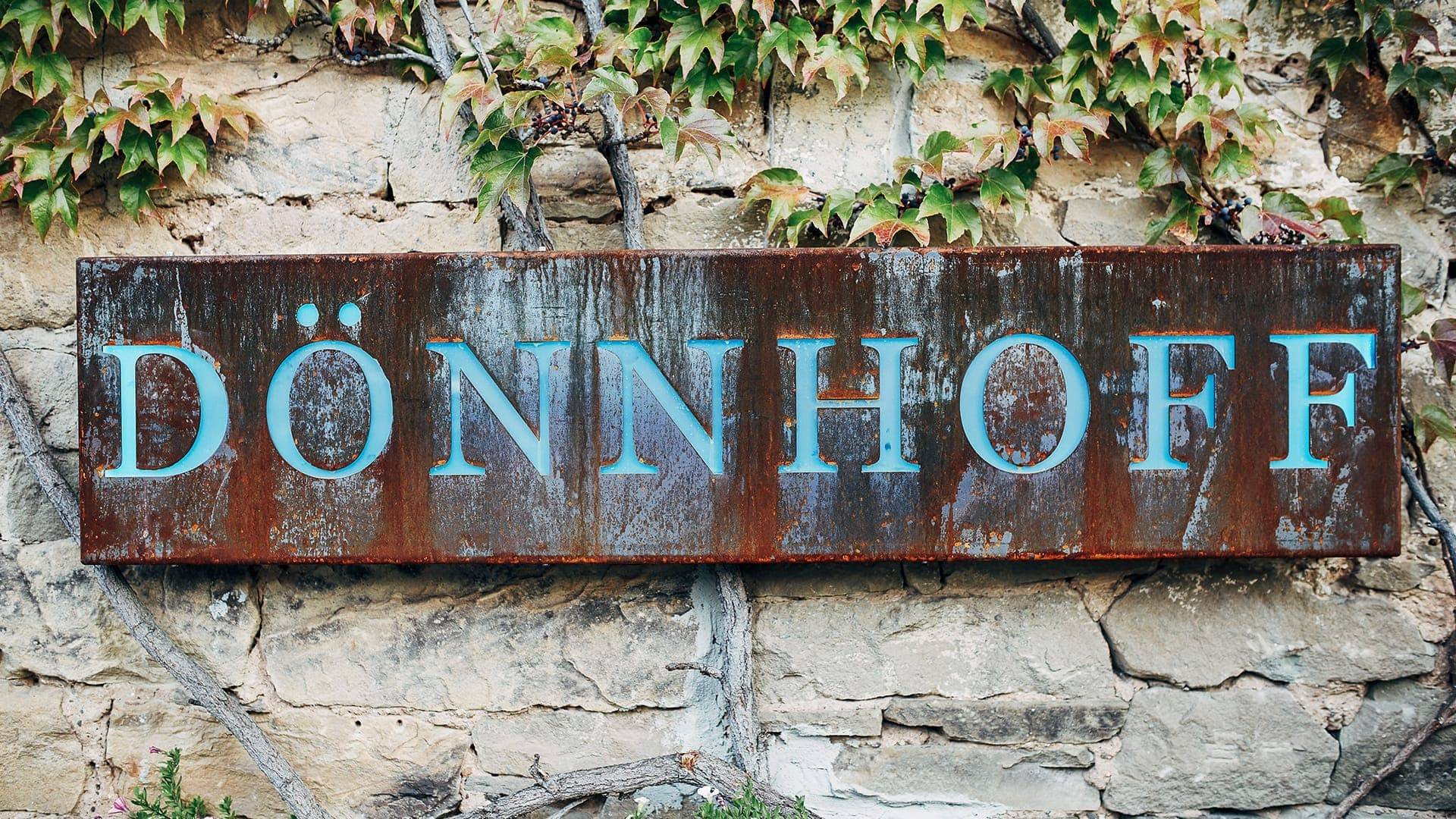 Although the Nahe is a dry region, Dönnhoff does not water their vineyards, to encourage deep-rooted vines. The soil is covered with organic material to preserve water and to avoid evaporation and erosion in heavy rains. Grapes are always picked by hand over two to three passes through each vineyard.
We are fortunate to offer several vintages from two of Donnhoff's best Grand Cru Vineyards, Niederhäuser Hermannshöhle and Oberhäuser Brücke. Their Estate bottling is a year-after-year staff favorite.

For over 100 years, the Hermannshöhle has been revered as the Nahe‘s top-ranked site, and the benchmark by which all other vineyards in the region are judged. It takes its name from a small mine (Höhle) in the middle of the hillside. “Hermann” is derived from Hermes, the Roman god of messengers and travelers, and the name likely hints at an ancient place of worship once located here. This site faces due south and lies 130 –175 m above sea level. Its soils are primarily blackish gray slate mixed with extrusive igneous rock, porphyry, and limestone. For generations, this marvelous site has shaped our expectations for what fine wines from the Nahe can achieve. A perfect, steep southern slope with soils consisting of blackish-grey slate, and volcanic elements that are extremely rich in minerals. The wines from here are truly the stuff of legends.

limited (375ml)
"Crystalline and flinty on the precise, ethereal, and bright nose that represents the terroir of the Hermannshöhle beautifully and irresistibly."

Monopole site for Dönnhoff – the historic Luitpoldbrücke (Luitpold Bridge), crosses the Nahe River directly adjacent to the village of Oberhausen. Opposite that bridge lies a small vineyard parcel that benefits greatly from the nearby river’s moderating influence. A distinctive microclimate is created, protecting the vines and promoting early flowering each year, which translates into a long growing season for the late-ripening Riesling grape. The special soil composition, consisting of grey slate bedrock covered by a layer of loess loam, ensures an adequate water supply for the vines even during drought years. These conditions and ancient geology give rise to distinctive and elegant Riesling wines of great structure and concentration. The sheltered valley location is also a perfect stage for grapes to freeze on the vine in cold weather, the necessary precondition for luscious ice wines. These unusual conditions are the reason why this vineyard parcel, though measuring just 1.1 hectacres, is registered as one of the smallest protected sites on the Nahe.