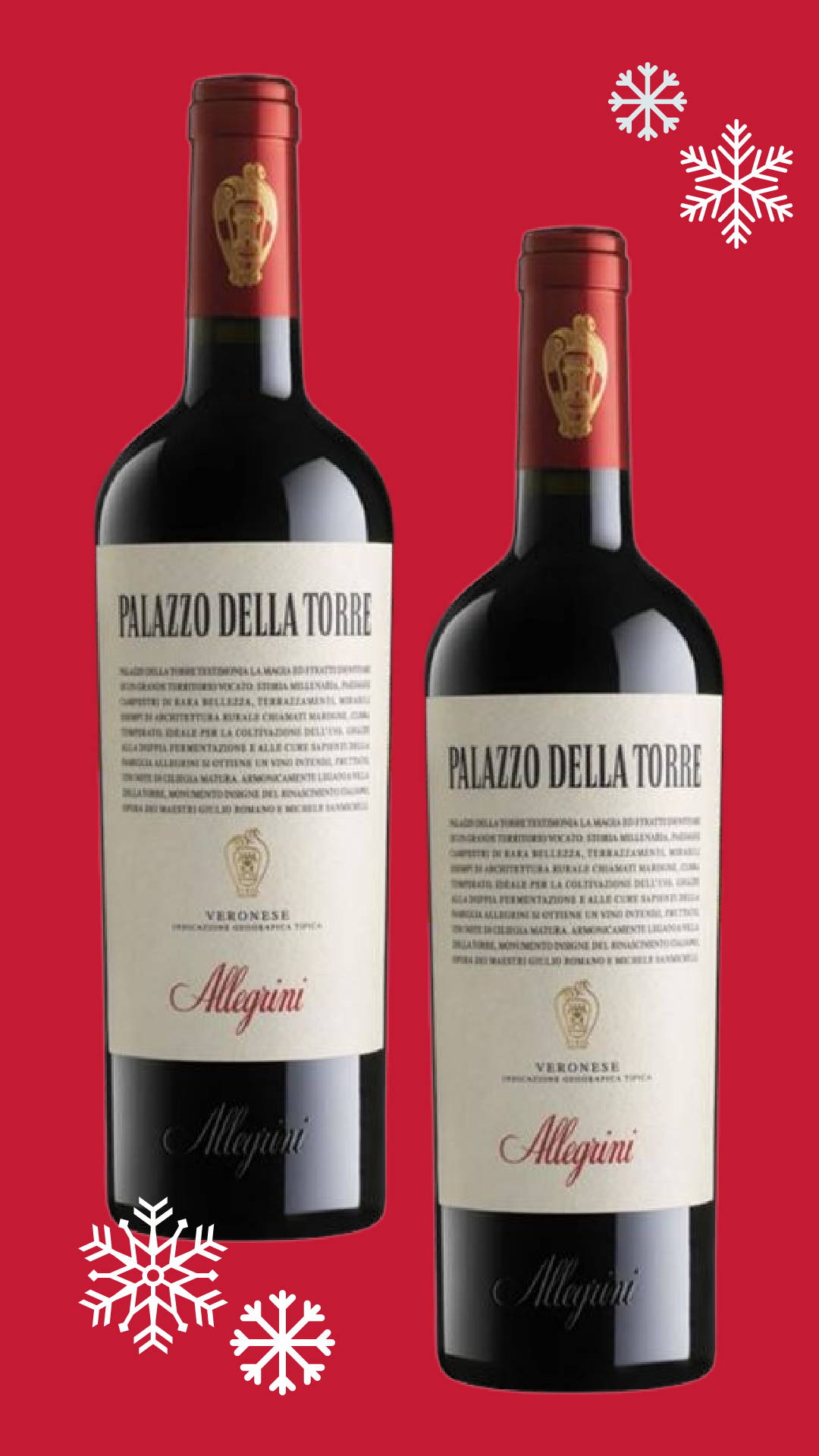 What is “Ripasso?” Ripasso means “re-pass” or “go over again.” It’s a red wine from the Valpolicella zone located north of Verona in the Veneto region of Italy. Surrounding the Allegrini family’s villa is the single-source vineyard of Palazzo della Torre. Over 12 generations of the family have been making killer wines here... including their benchmark Amarone.

Ripasso wines are sometimes informally referred to as “baby Amarones,” since the same combination of grape varieties from the Valpolicella zone are used to produce Ripasso. At the time of press, some of the grapes are left to dry on racks; they shrivel up and become raisin-like, filled with sexy, concentrated juice. Those shriveled gems are added to the first press batch for a second fermentation of Valpolicella, essentially infusing the wine with more complexity. Thus, Ripasso (re-pass) is born. It’s a process that has proven to be so successful it was given its own DOC in 2007.

This is a medium to full-bodied wine, with smooth tannins and slightly off-dry. Think dark cherry preserves, raspberry, warm spices, figs, and a lil’ hazelnut that reminds me of Oloroso Sherry. This is a rich, magical wine that won’t let you down
during a holiday feast… or while you pull the hair out of your head figuring out your fantasy football lineup.