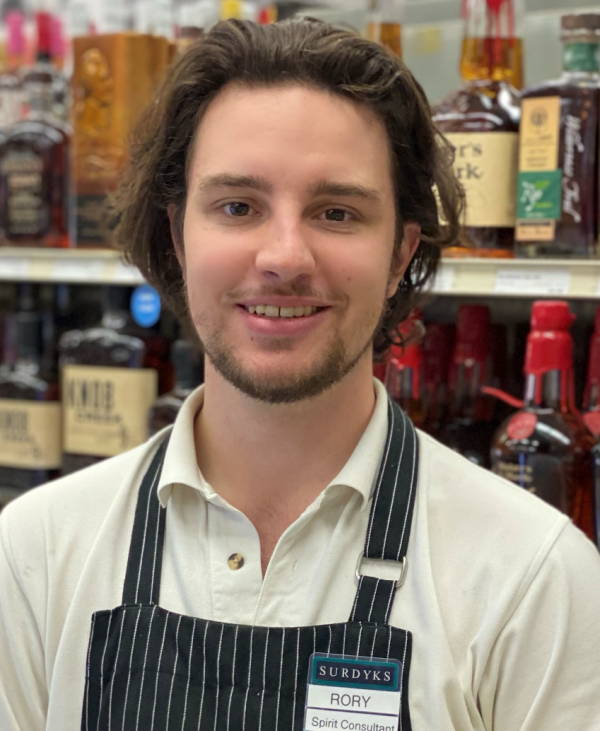 Over the last several years, the scene for American Single Malt whiskey has gradually picked up steam, moving from the nichest of niche, to a burgeoning favorite of enthusiasts and an epicenter for creativity in American
whiskey. It’s a place where distillers can break free from the rigid requirements surrounding bourbon and other classic American styles, to experiment with cask finishes, aging methods, and terroir. A ‘vatted’ malt is a blend of multiple single malts from multiple distilleries. In order to assemble a quality vatted malt, there needs to not only be a wide variety of distilleries to choose from, but the distillates themselves need to be of a minimum standard of quality across their range; in a vatted malt, there’s less room to hide. The fact that Barrell can produce a quality vatted malt says a great deal about the state of the category. For it, they selected 8+ single malts, which, true to the style’s kaleidoscopic creativity, run the gamut from bouncy, fruit-forward malts, to heavily peated, to mesquite smoked, to even whiskey finished in applejack casks and more. It’s a testament to Barrell’s skill that the
whiskey not only holds all those disparate flavors together, but allows them to open up and sing, bringing not just their own flavors to the table, but becoming something greater than the sum of their parts. It’s a delightful dram, an encouraging sign for the future, and maybe even a little piece of American whiskey history. 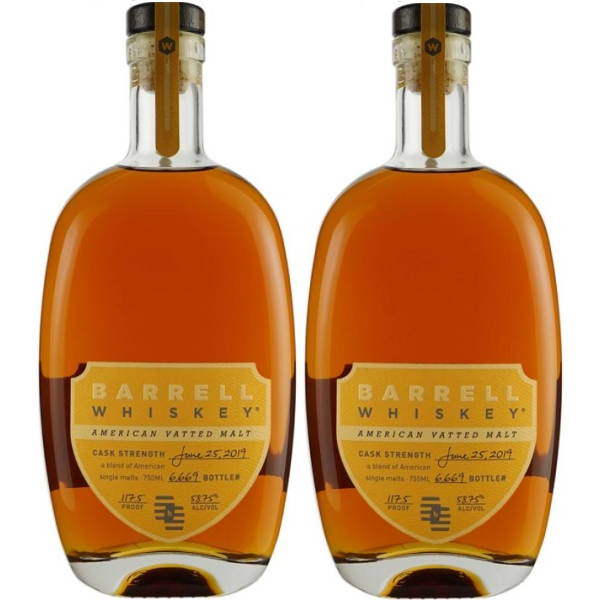